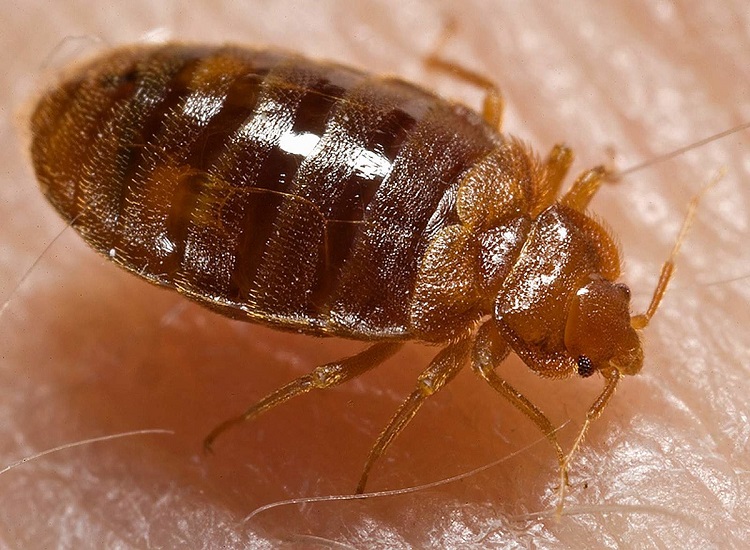 A Different Approach to the Elimination of Bed Bugs Pest Control

The best way to get rid of the insects is to squash them, but not in the case of bedbugs as these hide during the day time and come out only at nights to feed on humans. To remove them, you need to take effective measures.

Bedbug infestation has become a common problem around the world and people are experiencing sleepless nights because of this problem. These tiny oval-shaped creatures reside in several areas inside your rooms and come out at night.

Instead of using traditional pesticides, you should try the new methods of effectively removing these creatures. Take a few steps to put an end to your misery and eliminate them from your residential or commercial buildings as this breed quickly and a few will turn into too many in a short while.

Bedbugs hide during the day and come out only at night. They hide at places like crevices in the furniture and cracks in the walls, these places are too small to even notice if bedbugs are breeding inside.

Other common places are under the bedding, mattresses and behind the loose wallpaper, if you vaguely remove them, you will find a few hops around and hide at other places. If you have any items cluttered over the tables or countertops, they would be residing in that area.

Since they hide in such small areas, detecting bedbugs becomes the most daunting task. You can only speculate that they are hiding at this or that place and spray pesticides randomly. Applying pesticides without knowing the exact location of this creature doesn’t eradicate them altogether. It only leaves a weird odor in the rooms and affects your health in a negative way. To take the right measures, you have to first detect them.

For so many years, dogs have been used to find out hidden explosives, drugs, arson, and many other illegal things. Now the most extraordinary task dogs have been given is sniffing out the bedbugs from residential and commercial buildings.

These dogs are provided training to recognize the odor of the bedbugs and locate the areas where they hide around the rooms. Dogs have a sensitive smell capability which helps them to identify things based upon their smell. They can sniff out almost anything and bedbugs are no different.

When these are trained enough to find out the bedbugs, these are employed by bedbug extermination services to thoroughly inspect the rooms and find bedbugs. Owing to their small size, they can conveniently crawl under the furniture to find the bugs.

When the handlers are informed of the areas by the sniffer dogs, they use Crinite to exterminate the bedbugs. It is a frozen form of carbon dioxide that kills the bugs instantly by freezing them. Unlike traditional pesticides, it kills not only the bedbugs but their eggs also. Crinite doesn’t have any harmful substance in it, so the areas can be used immediately after the treatment.

Its environment friendly and there is no pesticide odor, wet residue, or health implications associated with its use. Since it is made by recycled carbon dioxide from many industrial areas, no extra carbon dioxide is added into the environment when applied.

You can take these eco-friendly steps to get rid of the bedbugs. Studies reveal that there are many homes that are infested by bedbugs in NY Bed bug dog is the best way to detect the bugs in order to eliminate them. There are a few services that provide extermination of bedbugs in New York City, so give them a call before these creatures multiply around your buildings.

This thinking has been written by an expert associated with Green Eco Environmental, a leading company providing New York pest control services to remove all kinds of pests by applying environment-friendly methods.